Phoenix returns to the Morning Show

Phoenix returns to the Morning Show 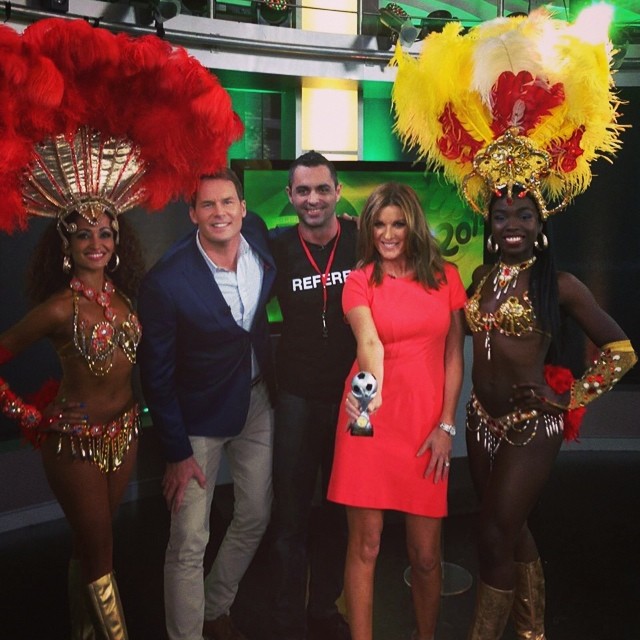 Could this be the most impossible prediction ever performed on LIVE TV?

Phoenix returns to the set of Channel 7’s Morning Show to promote his upcoming shows at the Melbourne Magic Festival with a game of “Mini – World Cup”.

Hosts Kylie Gilles & Tom Williams, who were initially dubious of what may eventuate were astounded at the impossible prediction Phoenix performed, all tied up with a series of hilarious gags along the way.

For tickets to these shows, visit the homepage and follow the link to the Melbourne Magic Festival.

94.5 FM “The Big Couch” gets even bigger as mind reader Phoenix stops by