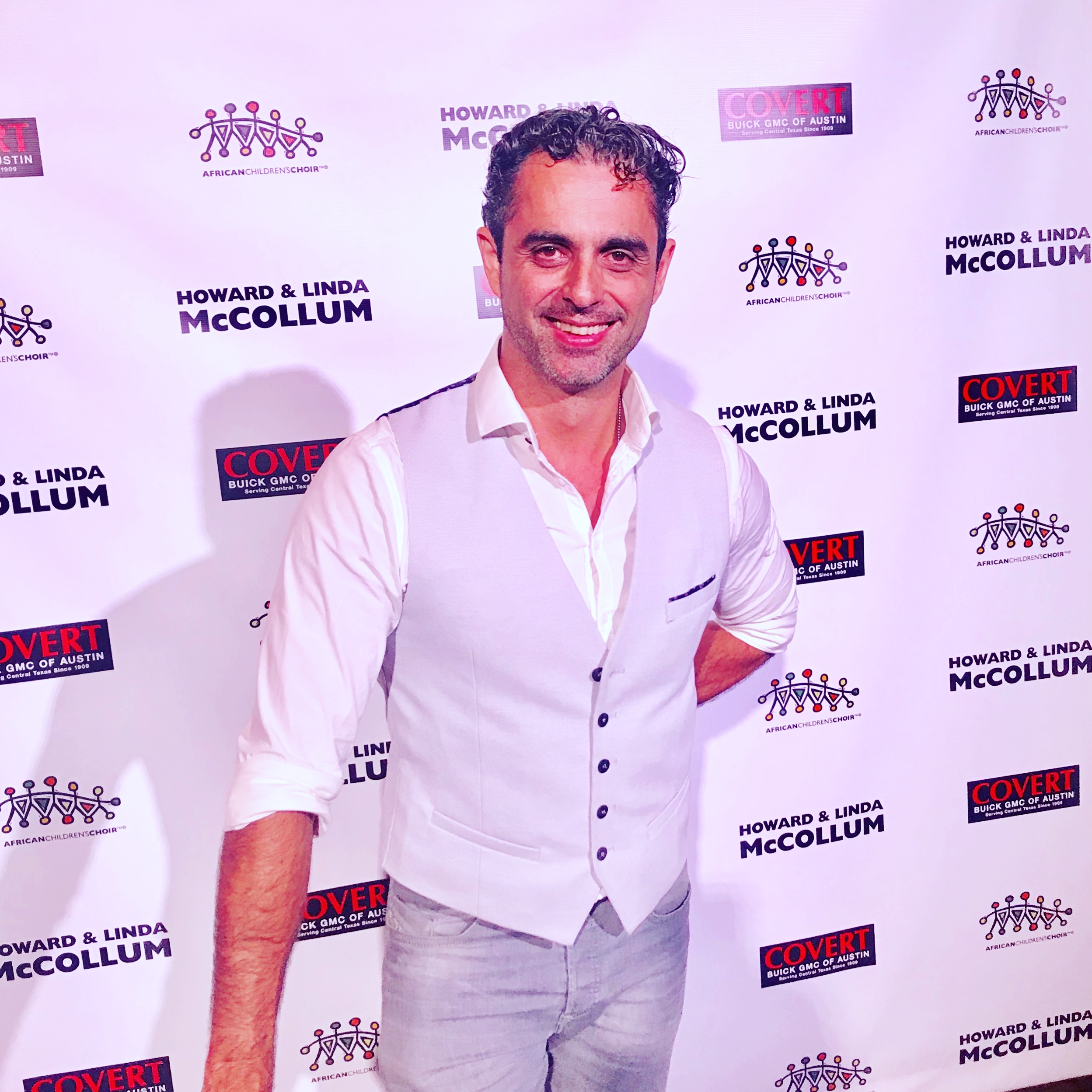 If you didn’t happen to read my previous article in the leadup to NYE 2017,  you can read the story right here:

If you did, or to save you a little time, I was invited by my old friend, movie star Taylor Kitsch, to perform alongside Rob Thomas at an event in which Taylor hosts every couple of new years eve’s known as “Rock The Brazos”. 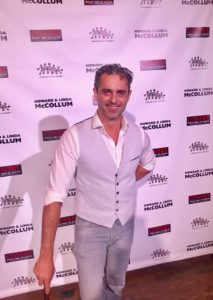 The event is a charity gala for the African Children’s Choir and is a wonderful cause to be part of. I had the pleasure of meeting the children od the ACC and watching their performance and seeing just how beautiful and happy these children from Uganda are.
I highly recommend checking this cause out as it does wonderful things for communities in Uganda. Information and a link can be found in the above listed previous article, which was written prior to the event.

I have to admit, despite the fact that the event raised over USD $100,000 for the ACC, I felt like the fortunate one.

It was all a little surreal, like a dream… It took me back to the days of working with Kitsch on XMEN. It wasn’t just that I was part of the lineup, it was the entire experience from start to end, and even after the end.

I was able to catch up with my old friend and find that despite years passing, and careers progressing, that we were still the same two good mates that we were back in the days of XMEN, except this time I had the incredibly great fortune of meeting Rob Thomas who, and I cannot begin to explain how sincere I mean it when I say this, is one of the nicest professionals I have ever met.

You never know who in this industry is going to be a kind-hearted person, and who is going to be stand-offish, despite being a professional profiler and reader, but Rob made every effort to be personable and welcoming.

A rule of mine I live by is that I treat everyone who works with me (or anyone for that matter) with the same respect I’d like to be treated with. Always make a point to be gracious to stage staff and the sound and lighting crews. Thank them, buy them a beer after the show, and just be a decent person.

I believe that those who are truly at the top of their game are the nice ones. Rob certainly epitomized this. This event was just a group of good people, doing good things for a great cause, and it was incredible to be a part of it, even the crowd were amazing. The vibe was incredibly positive and all an entertainer could ask for. 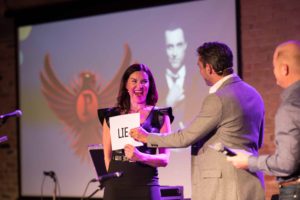 I could write pages and pages about the event itself, about the performances of both Rob and myself, about the hilarious antics that began back at kitsch’s place after the event itself ended, or even about my adventures in Texas, but I think for now I’ll just leave it here and say that not only was it possibly the best NYE I’ve ever had, but it was invigorating and has rejuvenated my drive for big things.