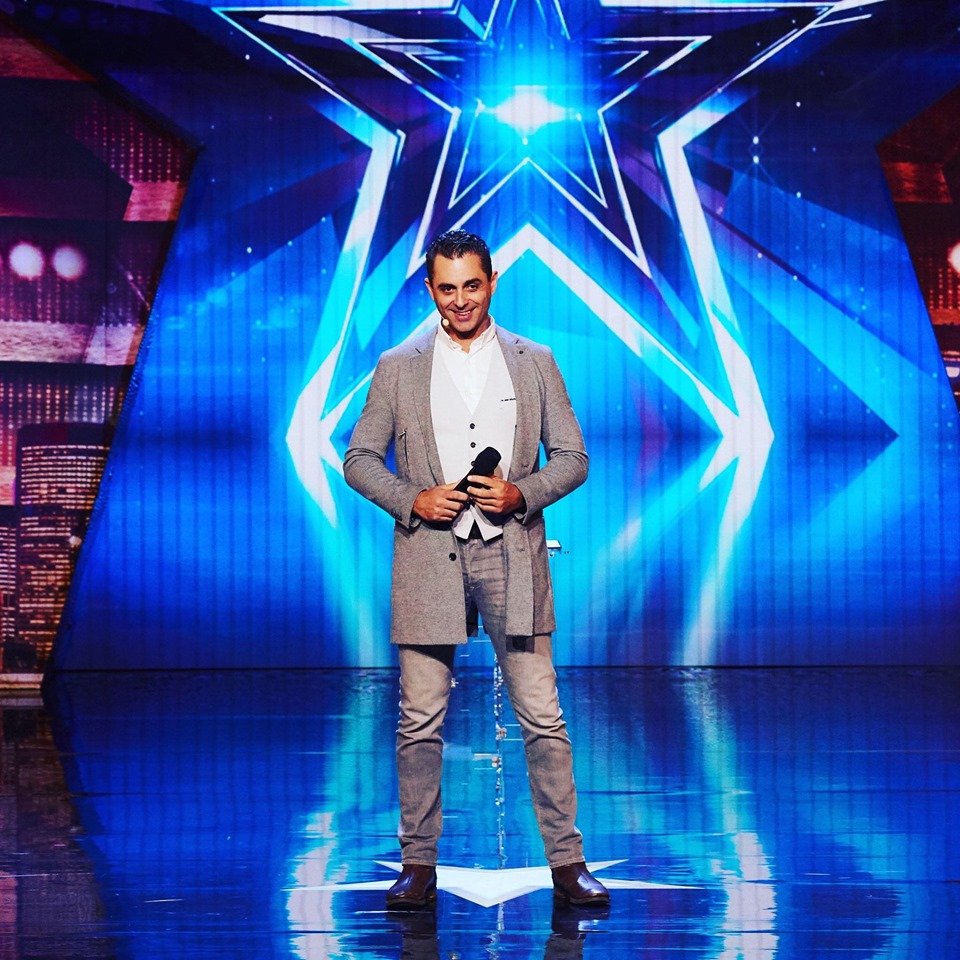 Well, the cats out of the bag! This year (2019) I revisited Australia’s Got Talent.

Each year the show airs, I tend to receive a phone call about partaking in the show. I’m usually hesitant for a number of reasons, but since the show took a hiatus and returned with a fresh crew determined to do things differently, I decided I would go ahead with it this year.

It’s not my “first rodeo” with this show (It must be so tough for cowboys being expected to do perfectly after only one rodeo.. Talk about a tough gig!). I did perform my water tank escape back in 2008, in the early days of the show. My performance then was very different from what it is now. Although I studied the mind arts well before that, I had at the time, a keen interest in escapes & other performance arts.

This year I returned to my roots, and what I am best at. I had an exceptionally powerful audition round back then, as well as an amazing grand final piece. The problem was, I didn’t make it to the grand final, only the semi-finals.

One of the tougher decisions when planning these sorts of stunts are the order in which to present the stunts. You want your best to be saved for the Grand Final… But you want to ensure that you get through the auditions round… And it’s plain to see that plenty of folks tend to do their best stuff first, and then fall a little flat when it comes time for the finals.

I didn’t want a repeat of this… I was quite happy with this routine, but I was chomping at the bit to perform in the grand final. The routine I had developed is my greatest work that could fit into such a timeframe, I feel.

Up until the early stages of this competition, I thought I couldn’t top my previous personal favourite performance (Studio 10 performance, where a phone book is used to randomly select and call a number, while I paint. If you haven’t seen this routine, here it is: https://youtu.be/jEX4rHuHL8A ), but I was incorrect. The final routine would have flawed the viewers at home!

I had to keep a few little things in mind though. Firstly, it’s near IMPOSSIBLE to fit the most mind-blowing of my routines into 90 seconds – 2 minutes.

On top of this, my shows tend to stack revelation after revelation in a way that by the end of the performance, you realise how much more was actually going on than was first thought. I personally love movies with a good twist, so that’s how I like to plan out my shows… With layers that are continually impacting my audiences until the very end.

This is impossible to do in such a short timeframe. I also find that Mentalists tend to not be as visual as other acts. I prefer to engage my audiences with sound, visuals, and the purist demonstrations of mindreading short of actually being psychic.

I also didn’t wish to talk about hardships or anything outside of what I do. I just wanted the art to speak for itself. Doing what I do, one is faced with doing the impossible each time. I’m not talking about talking to relatives who have long past, I’m referring to the routine building aspect of it all.

Creativity is a must. Often the most difficult part is to come up with a routine that is fresh, unique, and original. Something that an audience can connect with, yet is absolutely impossible to do. Then comes the “How?” This is the fun part. Once you accept that there is a way to do everything, a cure for every sickness, and a positive to every negative, whether we are aware of them yet or not, then our minds become clearer and open up a little more to ideas.

Anyway, I hope you enjoy this trip down memory lane… They just weren’t my memories as such.. Until now.

What The Hell Is A Mentalist