A Brief History Of Mentalism

Magician, illusionist, performer, hypnotist – these are descriptive terms which are often used as substitutes to describe the profession of ‘mentalism’ but in truth, they are all different craft forms. They may have a few common threads but it’s an acknowledged fact that a magician’s skill-set differs to a mentalist and vice versa. In order to understand the roots of mentalism as an entertainment form, one has to first understand exactly what is it that a mentalist does. Mentalists take years to hone their skills and are often capable of demonstrating very high intuitive abilities, which may appear as if they are reading the mind of the person in front of them. The Story of Mentalism 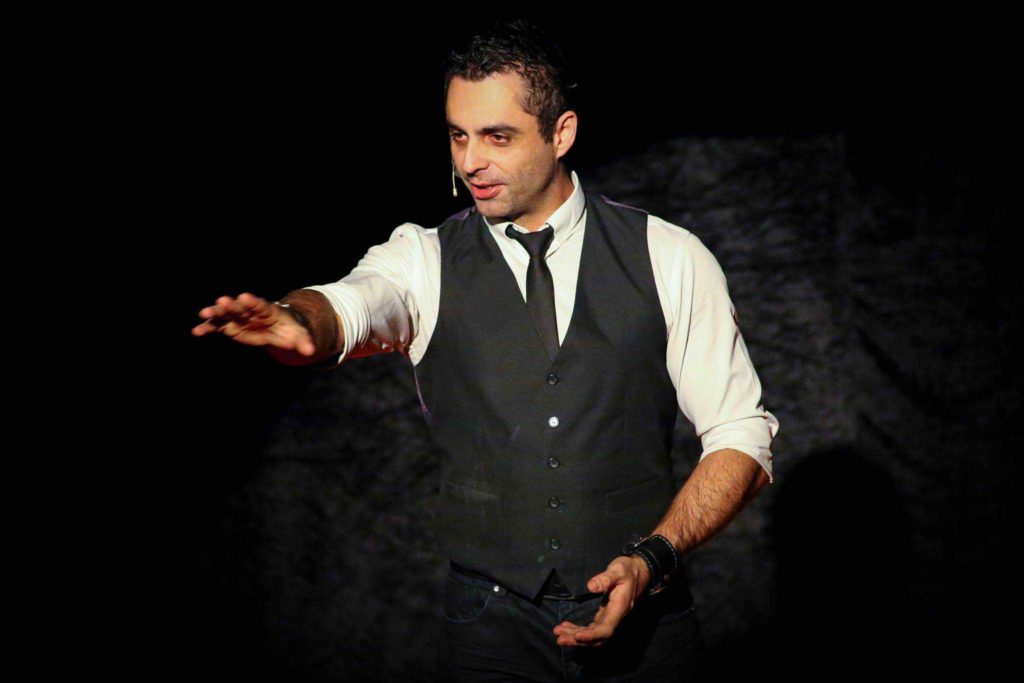 To understand exactly how mentalism has evolved into a craft form that is held in high regard today and used for entertainment purposes today to astound audiences all across the globe, one has to turn the pages and take a closer look at world history. The Bible, for example, is a great example of a book, religious purposes aside, that has fascinating stories of life and culture in the days gone by. Many kings were known to have seers, prophets, and soothsayers who could astound the people with their inimitable mental abilities. They could predict events even before they happened and it was not unusual for them to be consulted before the king went to battle or before he took any important decisions. In early Europe, the Greeks and the Romans were big believers in fortune tellers and the power of the Oracle. In fact, so strong was the belief that it could only be divine intervention or a ‘sign from the Gods’ each time a prophecy was foretold, that such people with unique inborn abilities were held in great regard and often given important positions in society. For the commoners, a visit to the oracle was akin to paying tribute to the Gods themselves and any advice good or bad was heard with utmost seriousness. Although the soothsayers and oracles were believed to possess great supernatural powers, it is generally agreed upon today by historians that what the commoners were actually witnessing were the earliest feats of mentalism. Mentalism in Later History Girolamo Scotto who was quite a popular magician and is believed to have performed the first recorded mentalist feat in public in the year 1572. There are also plenty of theories doing the rounds which suggest that mentalists who knew how to manipulate the mind successfully did not hesitate to do so on people who wielded influence, before the events that led to the Second World War. It’s even rumoured that Hitler and Stalin themselves were directly influenced by psychologists who used a variety of mind influencing techniques on them, although these could also just be hollow claims. Mentalism As a Craft Today Needless to say, mentalism today is viewed as a craft which requires a performer to be at his very best in terms of highly-skilled mental abilities. Putting a host of mind manipulation techniques to practice in front of a very large audience is a tough task. Not only has the mentalist got to be adept at making the audience member comfortable and put him at ease so that the show is a success, but he also has to have an elephant’s memory to spot, retain, remember and to recall information, clues or signs. Not to forget, a mentalist also has to add entertainment and humour to his act so that the rest of the audience stays attentive to what’s happening. Many mentalists also perform acts of hypnosis on a group of people during live stage performances. One thing is for certain- a mentalist show is not one that you are likely to forget and seeing a mentalist in person is a life-changing experience. Australia’s top-rated mentalist is just a click away. Find out more about our entertainment packages and get ready to be amazed. We promise you a show that’s unforgettable.