Contact Us With Any Further Questions Regarding PR Stunts, Brand or Venue Promotion

You may or may not be aware that Australia is home to one of the world’s leading Mentalists & Hypnotists, Phoenix.

Either way, Phoenix is globally known for his craft. So much so that he was flown to Texas prior to Covid, to perform alongside Rob Thomas (Matchbox Twenty) for a NYE gala event there.

Phoenix has a series of upcoming TV spots on Australian TV. He is also filming social media stunts, & filming pieces for a TV show pilot. Phoenix will be filming small stunts, and you’ve been directed to this page, then your venue/business is listed as a potential featured location.

Given the rise of IGTV, Instagrams video TV platform & Tik Tok, Phoenix is in the latter stages of his upcoming series of stunts soon to be released.

All stunts will be quite astounding, and will always show the venue and area in a very positive light.

Following some of these stunts, major local radio stations may again be visited as Phoenix will perform live on air, bringing even more viewers & followers.

Currently we have a shortlist of celebrities who are on board, radio stations who will feature visitations, talks, and performances, and venues who will enjoy the spotlight illuminating their business.

The stunts will obviously be performed by Phoenix, a small filming crew of 1-2 people will also be present.

As mentioned, if you’ve received direction to this page, then we have a stunt planned for your venue or a venue like yours. If you would like to take up the opportunity to be featured as part of this amazing series, please send us confirmation via email via the contact form on this website, & we will be in touch.

In the meantime, please do visit the Performance Footage page to view more of Phoenix’s work. 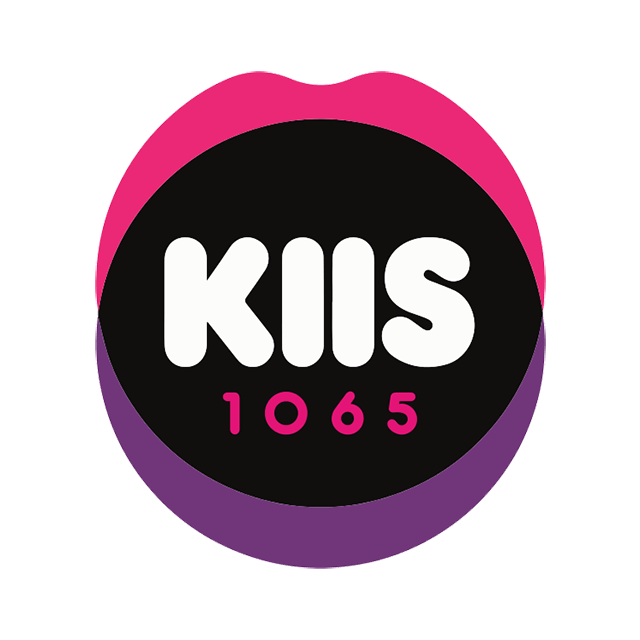 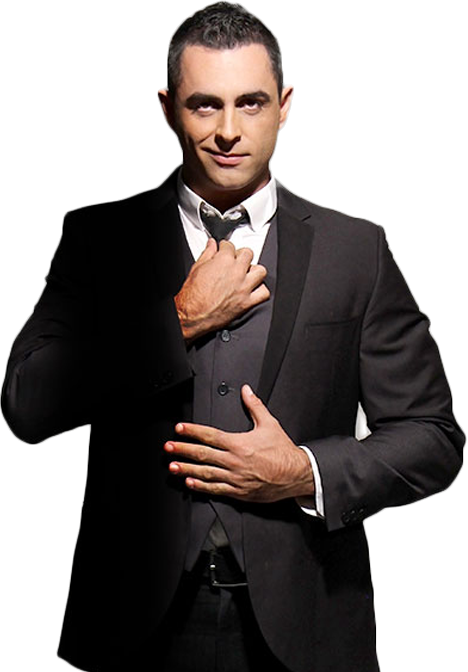 Book Phoenix as your next corporate speaker for some of the most ENGAGING and entertaining keynote speaking topics!

“I facilitate a lot of conferences and I had the pleasure of having Phoenix turn up to coach our sales team. He was exactly the right person for this group! It was both fun and entertaining, but really hit home with how to better build rapport with people & get the sale. I fully recommend him for your next sales conference or leadership group.”

See What Phoenix Has To Offer