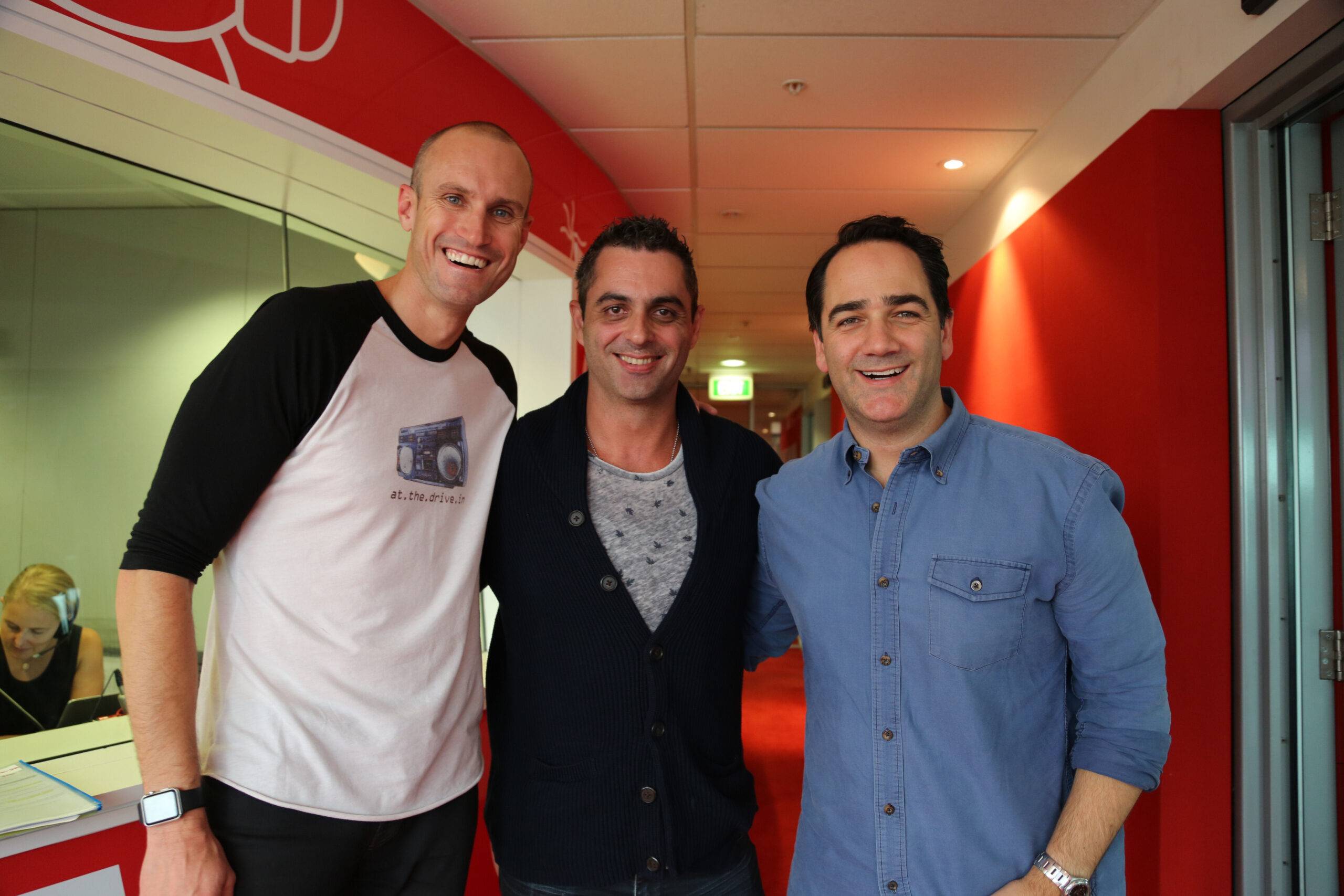 Fitzy and Wippa STITCHED UP by Sydney Mind Magician and Mentalist, Phoenix

Fitzy and Wippa are known for their infamous “stitch-ups”, and Fitzy got Wippa a beauty when he brought in Phoenix to perform some of his mind-reading stunts in what Wippa thought was live on-air.

The shows crew had secretly played music during the time of the stunt being recorded, however everything in the studio was as if it were live.

Both Fitzy and Wippa had seen what mentalists such as Phoenix are capable of doing, and so Fitzy had the brilliant idea of not only getting in a professional mentalist, but to also stitch up Wippa by having Phoenix reveal Wippa’s personal details seemingly “On-Air”.

Here’s the audio from what aired this morning..

Fitzy decided it would be quite funny to give Phoenix Wippa’s pin number to his bank card prior to the stunt and see Phoenix reveal this on-air. The pin-number reveal is actually something that several mentalists, including Phoenix are actually able to do without the assistance of anyone else, but this certainly made it a lot easier!

The actual interview/stunt went longer than is featured above, and more details were revealed, including the reading of Wippa’s face to know what he would most likely choose, along with a memory only known to Wippa of an overseas trip he took with someone close to him (Phoenix revealed this to be with his wife Lisa, and featured a photo of them standing outside ruins in Rome – of which Phoenix, nor anyone else in the room, could possibly have known about), and Wippa’s street address.

“The most fun part was going well beyond the pin-number reveal and revealing all sorts of information of which I could not have known… This messed with EVERYBODY in the room!” – Phoenix said, after the stunt.

Here’s a snippet of the video taken during the performance on Fitzy and Wippa’s Facebook page..

Like this stunt? Check out what happened on Studio 10 recently..