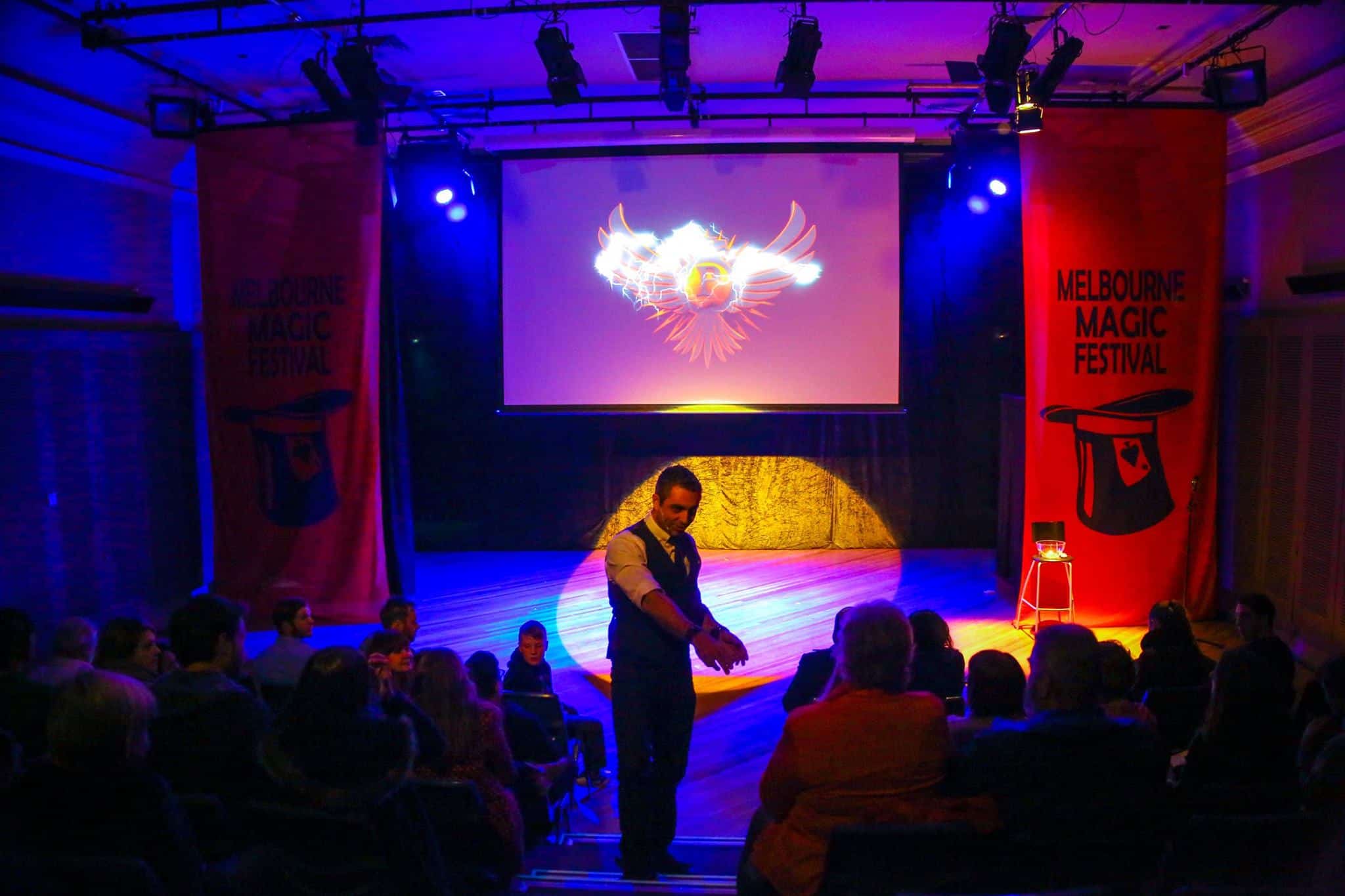 It was a big year for Mentalism show “Psyche!” in 2014 as it was awarded the “Adelaide Fringe Award 2014” for best show as judged by organizers of “Gluttony” at Adelaide Fringe. 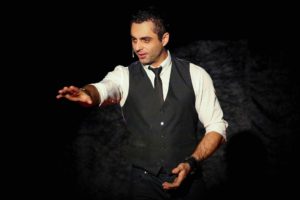 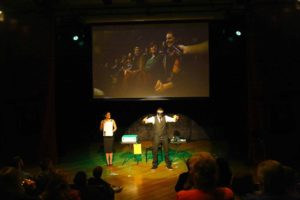 The judges said that this show had not only the “WOW!” factor, but was exactly what they had been searching for when they set out to judge the shows appearing at the Melbourne Magic Festival.

With several sold out performances of both shows, it is fair to say that Phoenix was a hit at Fringe 2015, with glowing reviews from both the media and the general public, and ranking in 7th place of the most talked about shows in all of Fringe, including the leading international acts and the most famous of the comedy scene in Australia. 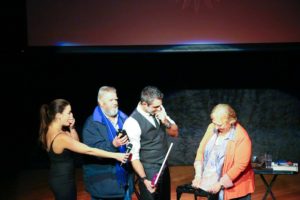 “Psyche!” returned this year to the 2015 Melbourne International Magic Festival and this time received the “Most Popular Show” award as voted by the public. 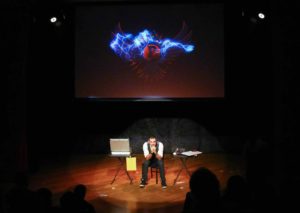 The Mentalist himself commented “I’m thrilled to have “Psyche!” win two years in a row.. For a mentalist, or mind magician to win an award at a magic festival, and do so well on a first year at the second largest fringe festival in the world is a great honour”.

“Psyche!” is available for festivals, corporate event entertainment, and more! 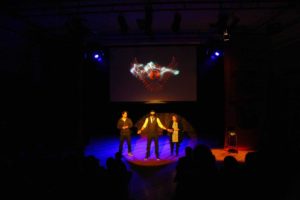 94.5 FM “The Big Couch” gets even bigger as mind reader Phoenix stops by